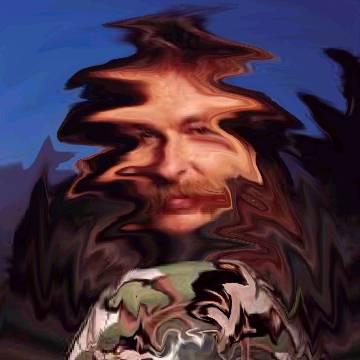 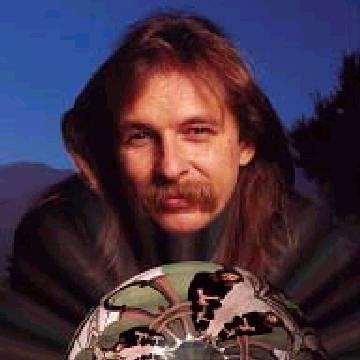 clue: He gave the gift of Goo to the world, and this game could never have happened without him.

trivia: Scott thought of this goo only a few weeks after #200, and saved it for two years so that it could be the 300th celebrity goo.

His expertise with automotive design helped him overhaul more than one classic car for TLC. Go »