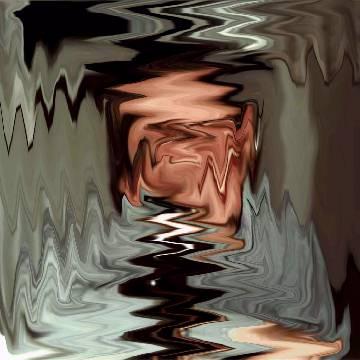 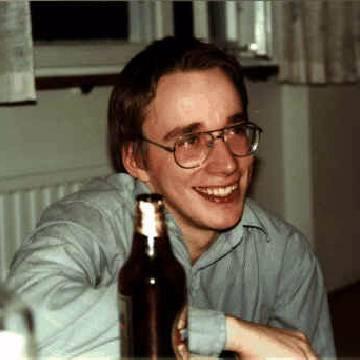 This celebrity goo was created by player Dan Donovan.
Scott Hardie provided the source image, gooed image, category, and difficulty, made minor changes to the clue provided by Dan, and wrote the explanation.

explanation: Torvalds was the famous inventor of Linux, an open-source operating system. The Linux kernel ("colonel") was upgraded to version 2.6 shortly before this goo went online. more…

trivia: Dan Donovan requested this goo, and intentionally wrote the clue to be misleading. Many players, even those who guessed correctly (how many open-source inventors from Finland are there?), were stumped by the meaning of "just turned 26," since Torvalds was 34 at the time. Only a few realized that the clue was referring to the software, not to the inventor.