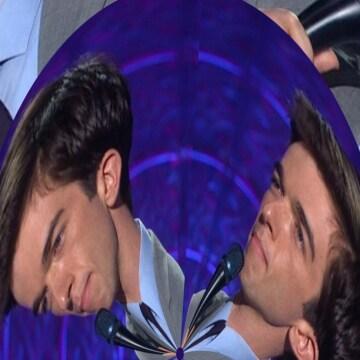 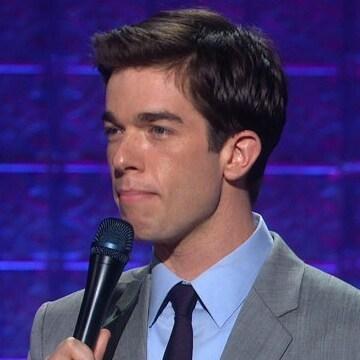 clue: He graduated from Saturday Night Live writer to four-time host. As an actor, he's a spectacular ham, which may be why his eponymous sitcom failed.

She is known for marrying Christian music with pop music, despite being married to a country musician. Go »

This professor, lecturer, podcaster, and bestselling author has the courage to recognize imperfection as a gift. Go »