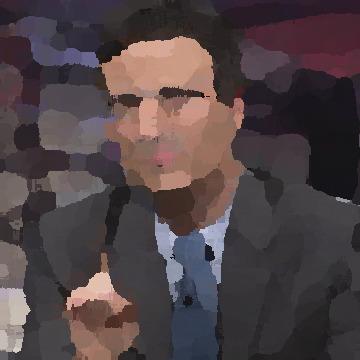 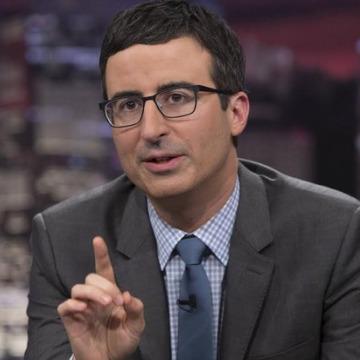 clue: If you like last week's news delivered humorously in a British accent, he's your host.

trivia: Scott stayed up late watching clips of Last Week Tonight, and realized at 11:58pm that he still needed to make a goo for the next day. He raced to his computer and made this goo quickly.

Her show combines her love of funny songs, her experience with mental illness, and her leaving New York to settle in Los Angeles. Go »