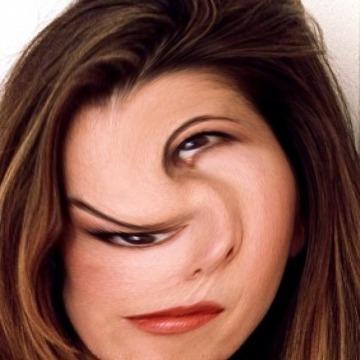 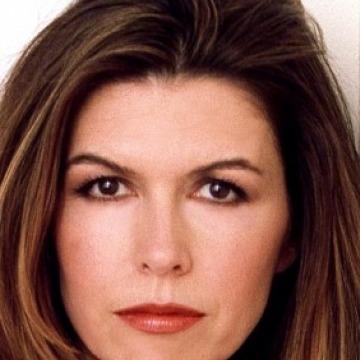 clue: This actress plays the character Anna Devane who was the ex police commissioner, and teaches her daughters on the show about the Byrd and the Bees.