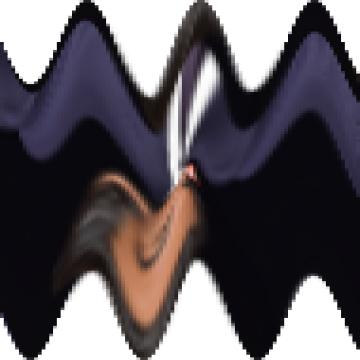 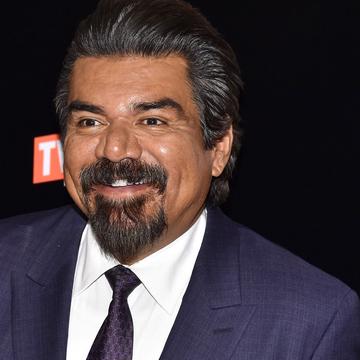 clue: This American comedian and actor has a show named after him. If he really was the mayor of Reno you may want to call 911. If he was playing Santa Claus, he would have to check and see if you were naughty or nice.

explanation: Lopez is an American comedian and actor that has a show on Nick at Nite called George Lopez and played a mayor in a television series Reno 911! Lopez played Henry Ramiro in the TV movie Naughty or Nice. more…