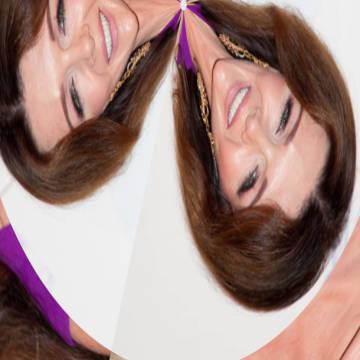 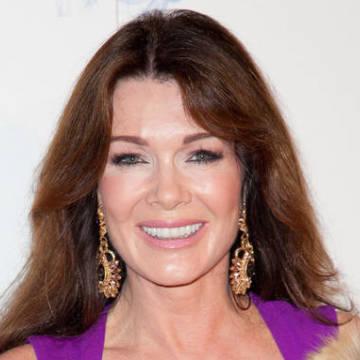 clue: If you want to go from being a Beverly Hills restaurateur to a reality TV star, there are certain rules you have to follow.

explanation: Vanderpump starred in The Real Housewives of Beverly Hills and Vanderpump Rules. She and her husband have owned several dozen restaurants, primarily in Los Angeles. more…

Her show combines her love of funny songs, her experience with mental illness, and her leaving New York to settle in Los Angeles. Go »