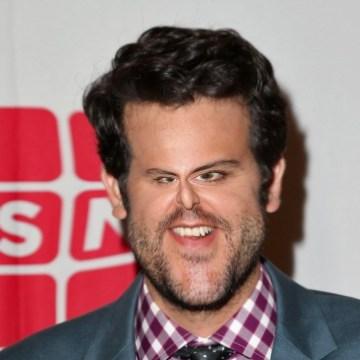 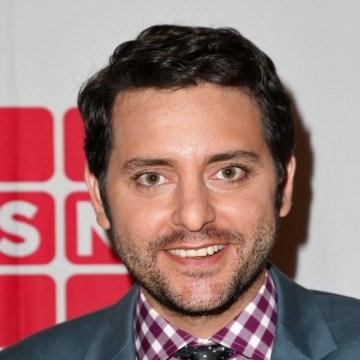 clue: This is a test. Tell him why you're not an idiot. If you can't tell this game show host why then your id!otest begins now.

explanation: Gleib hosts a game show called Idiot Test, stylized in the logo as Id!otest. He always asks his contestants why they aren't idiots. Then he says your idiot test begins now. more…