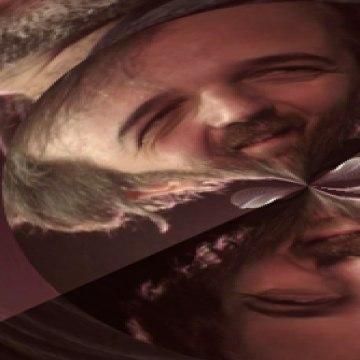 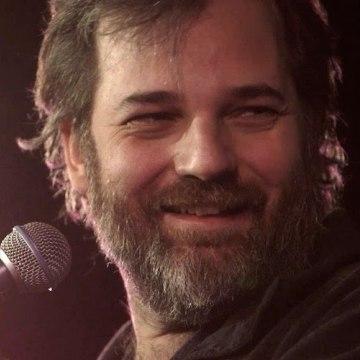 clue: This improv comedian went fishing for something bigger and ended up snagging a college comedy and one hell of a rude multiverse.

explanation: "Fishing" is a play on Harmon's earlier work as a member of the improv comedy troupe, The Dead Alewives. He went on as co-creator of the TV shows Community (college) and Rick and Morty (rude multiverse). more…

trivia: Harmon is from Matthew's hometown of Milwaukee. Matthew proposed making a themed week out of Harmon and several other goos that he had in mind. Scott liked the idea and considered altering the rules to allow it to happen in a fair way, but ultimately decided to stick to the established randomized publishing schedule for now.