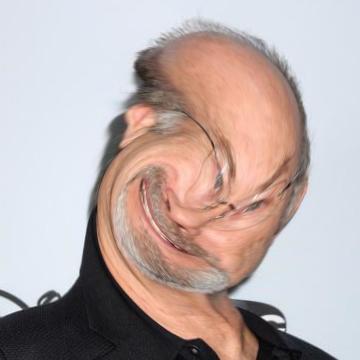 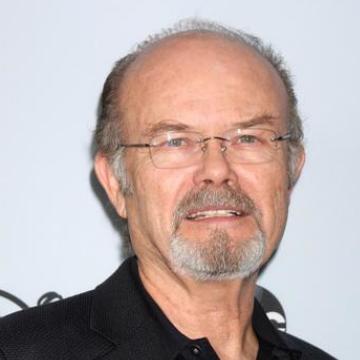 clue: You'd have to be a dumbass not to realize that this Wisconsin TV dad is actually from Wisconsin.

explanation: "Dumbass" is a reference to Kurtwood Smith's often-said zinger on the TV show, That '70s Show. Smith was born in New Lisbon, WI. more…