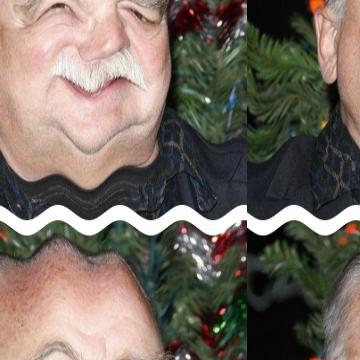 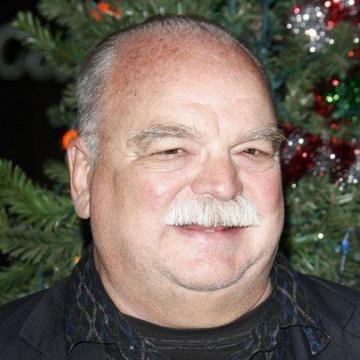 clue: This guy has had minor roles in multiple Scott Bakula projects, but don't jump to conclusions too quickly.

explanation: Riehle had minor roles in both Quantum Leap and Star Trek: Enterprise. One of his most famous roles was in the movie Office Space as the "Jump to conclusions mat" inventor. more…