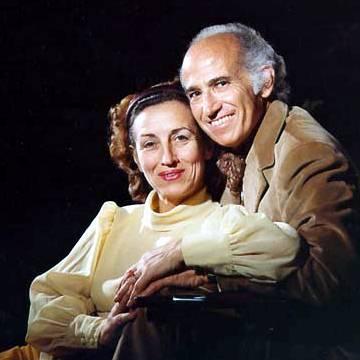 clue: This biochemistry goo could give your score a real shot in the arm, but don't sulk if you don't get it.

explanation: Salk was a biochemist who invented the polio vaccine. The word "sulk" was a play on his last name. more…