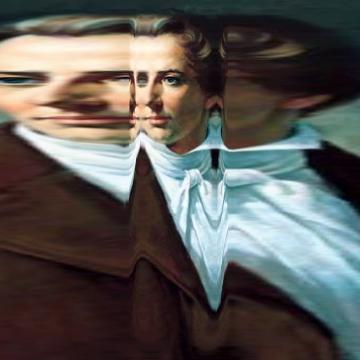 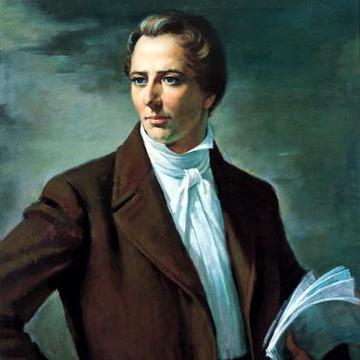 clue: If you thought Mitt Romney's presidential bid ended badly, look up the one for this man, the founder of his religion.

Someone had to undo all the damage from that nose-twitcher. Go »