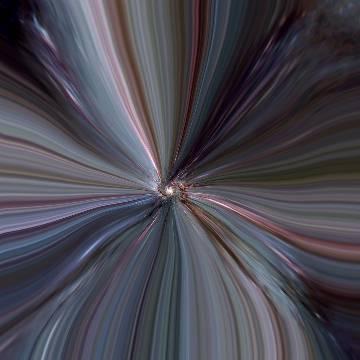 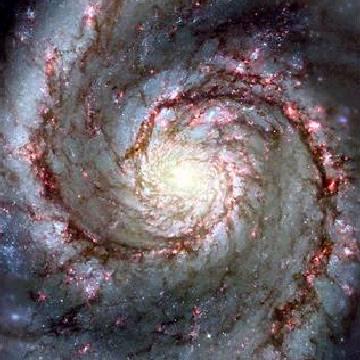 explanation: The names listed are various names for God, according to various religious texts. The final sentence allows players to write their own name for the deity into the form. more…

player landmarks: This was the first goo solved by Robert Phillips.

trivia: Scott created this goo three years earlier, but struggled for a long time whether to publish it. The game is meant to be lightweight fun, not the kind of thing that should include such a "celebrity" of such profound significance. Besides, he expected certain players to take issue with having to write the name of God in the form, something their religion prevented them from doing (which is what inspired the final sentence in the clue). Ultimately he decided to publish the goo because the game needed something very easy at that point and it was time for a Philosophy & Religion goo, and overall it went well. Scott even approved a guess for Jesus and a guess for the Pope, in the spirit of things (no pun intended).