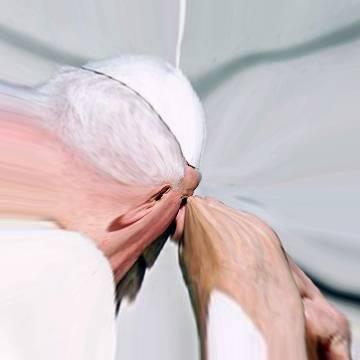 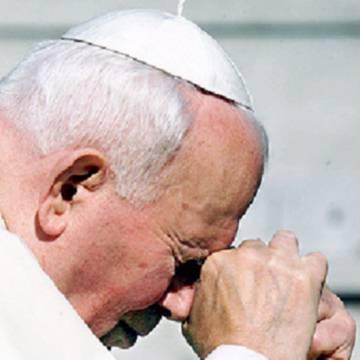 clue: Is this goo Catholic?

explanation: The clue plays on the old saying, "Is the Pope Catholic?" more…

player landmarks: This was the first goo solved by Chris Kiraly.

trivia: For seven years, the goo game had run on a weekly schedule, and so the publication of every hundredth goo was a landmark occasion to be marked by a celebrity of special relevance to the game. However, the goo game switched to a daily schedule in late 2004, and every hundredth goo was no longer a special occasion when it happened times each year. This goo was chosen to be #400 simply for its lack of any difficulty.

Don't loose the game by missing this genderous bishop. Go »