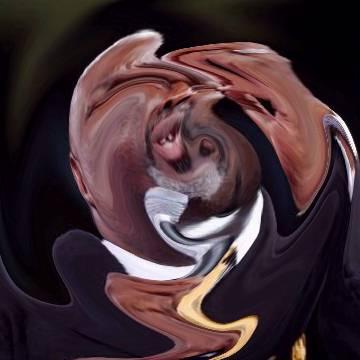 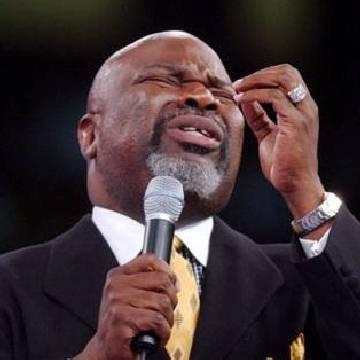 clue: Don't loose the game by missing this genderous bishop.

explanation: The clue has two misspellings with hidden meaning: "Loose" hinted at Jakes's film "Woman, Thou Art Loosed" (playing in theaters when this goo was published), and "genderous" hinted at the gender-oriented focus of his ministry. more…

Is this goo Catholic? Go »