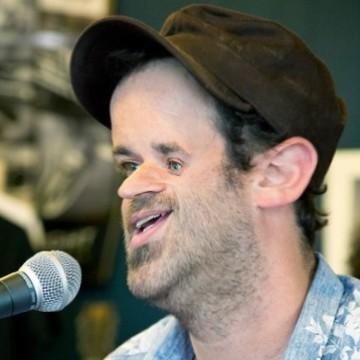 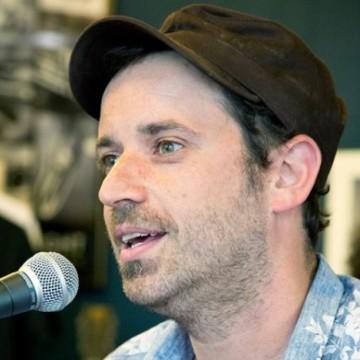 clue: He started writing novels while on long journeys on a tour bus in between playing rock concerts. Now one of his novels has become a hit film about a woman, boy, and girl making a dangerous journey while blindfolded.

explanation: Malerman, lead singer and guitarist of the High Strung, is also a novelist whose book Bird Box was adapted into a hit film in December 2018. more…