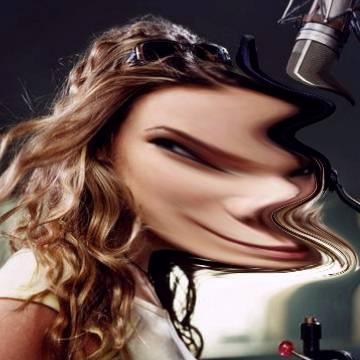 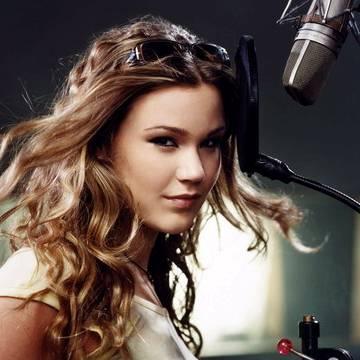 clue: Will the next princess of soul be a bewitching crybaby?