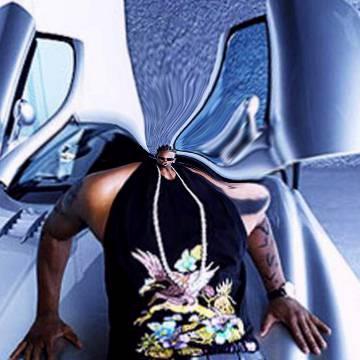 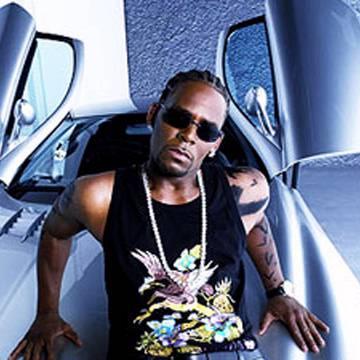 clue: This "R"&B singer still believes he can fly away from allegations of taking sexy photos of a teenaged girl.

explanation: Kelly was an R&B singer known for the hit song "I Believe I Can Fly" and charges of child pornography. When this goo was published, the charges were five years old and had still not gone to trial, and Kelly was optimistic about beating them. more…

trivia: Amy Austin had planned to request an R. Kelly goo with the clue, "This R&B goo keeps his love of minors in the closet."