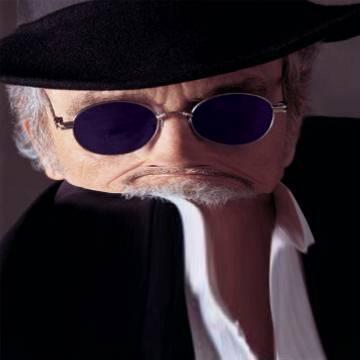 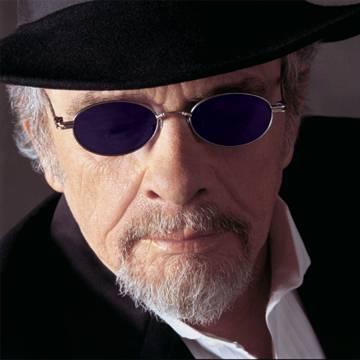 clue: This country singer will never tire of being branded a lonely fugitive from Muskogee.

explanation: Haggard was a country singer known for the hits "Branded Man," "Lonesome Fugitive," and "Okie from Muskogee." The word "tire" was a play on his last name. more…

player landmarks: This was the last goo solved by Joy Dunn.