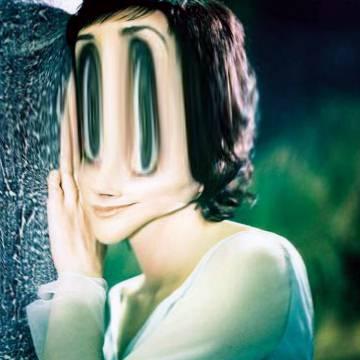 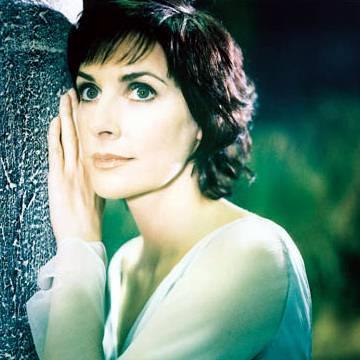 clue: How strange that an Irish-born singer known for Celtic new age music would be named after the Spanish letter Ñ.

explanation: Enya, whose name is pronounced like the letter Ñ, was an Irish new age singer. more…