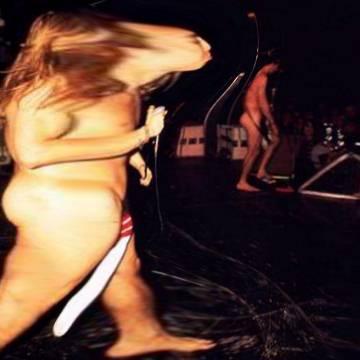 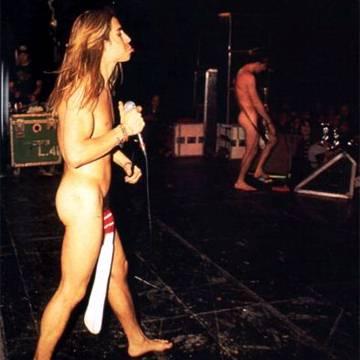 clue: This singer gets so red-hot performing in stadiums and arcades that he gets naked with his bandmates, which, by the way, reveals his scar tissue.

explanation: Kiedis was the singer of Red Hot Chili Peppers, famous for the album Stadium Arcadium and By the Way, and the song "Scar Tissue" which was also the title of Kiedis's autobiography. more…