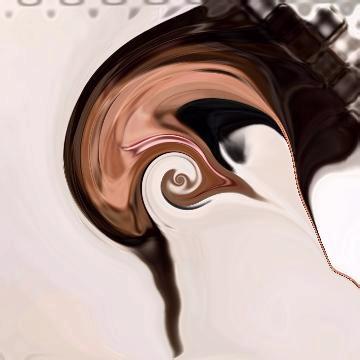 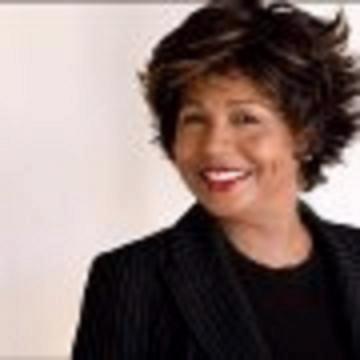 clue: Do you think this goo would respect the elders in the family?