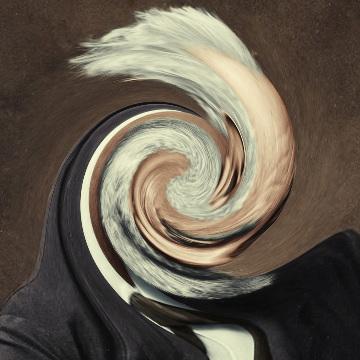 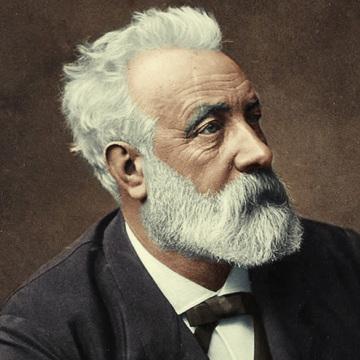 clue: This Frenchman's heroes made fantastical journeys to the Earth's center, many leagues beneath the sea, around Earth in less than three months, and from here to the Moon.

explanation: Verne's best-known works include Journey to the Center of the Earth, Twenty Thousand Leagues Under the Sea, Around the World in Eighty Days, and From the Earth to the Moon. more…