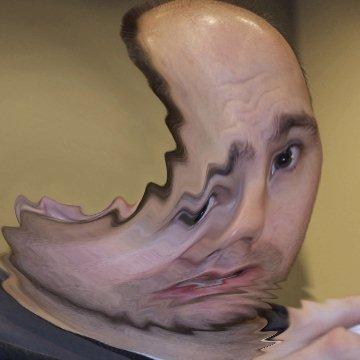 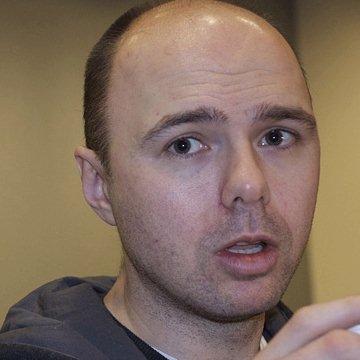 This celebrity goo was created by player Jon Berry.
Scott Hardie provided the category, made minor changes to the clue provided by Jon, and wrote the explanation.

explanation: Pilkington was a producer and personality on Ricky Gervais's radio and television shows. He was often introduced as "the little round-headed buffoon that is Karl Pilkington," and one of his recurring segments was "Monkey News" about headlines related to monkeys. more…