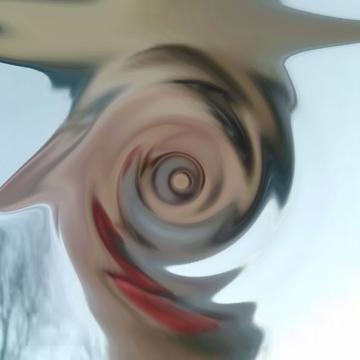 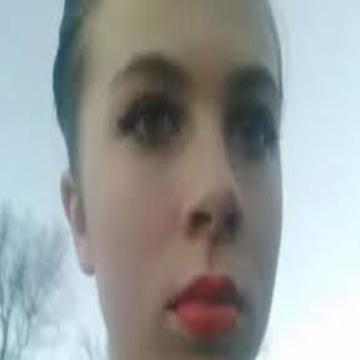 This celebrity goo was created by player Chris Lemler.
Scott Hardie replaced the category and difficulty and made minor changes to the clue provided by Chris.

clue: This young girl committed suicide by hanging on Facebook Live after allegedly being abused by a relative in Georgia.

explanation: Katelyn Nicole Davis from Georgia hung herself after allegedly being abused by a relative in Georgia. more…

This English poet may burn the bridges down if the new verse isn't right for a spirited man. Go »