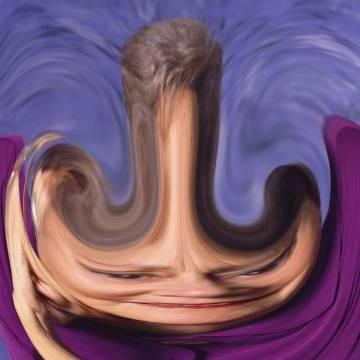 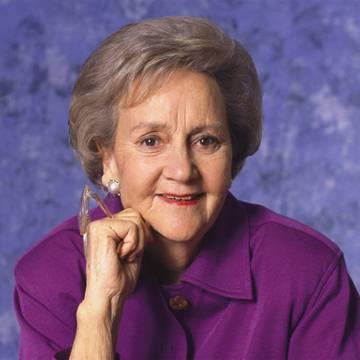 clue: In Washington, 1/455th of a pound of scandal is enough to bring down even the loftiest politicians.

explanation: Graham owned and operated the Washington Post during its exposure of the Watergate scandal that led to Richard Nixon's resignation. The phrase "1/455th of a pound," also known as a gram, was a play on her last name. more…