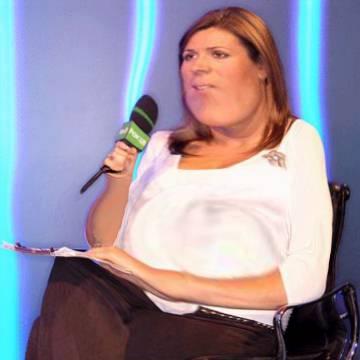 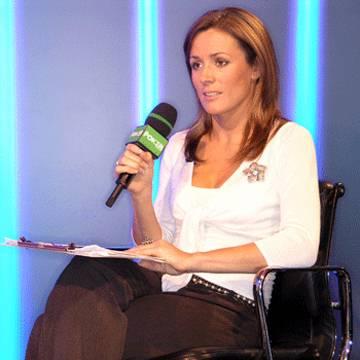 clue: Poker is just as much of a sport as tennis, rugby, and soccer in the eyes of this porky presenter.

explanation: Pinkham was a sports analyst for British television, covering poker, tennis, rugby, soccer, and other sports. The word "porky" was a play on her last name. more…