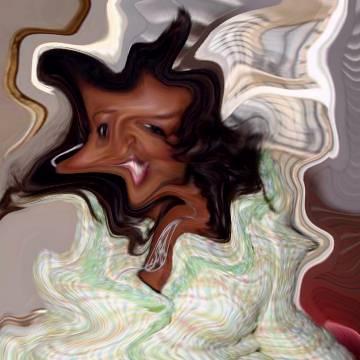 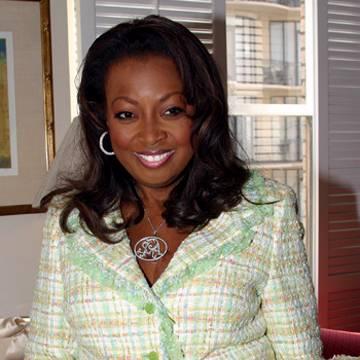 clue: This former commentator became the star of her own news story when, in her view, she was fired from her talk show.

explanation: Jones Reynolds was a legal commentator who co-hosted TV talk show The View until she claims she was fired in 2006. The word "star" was a play on her first name. more…