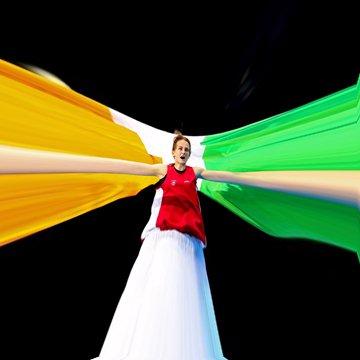 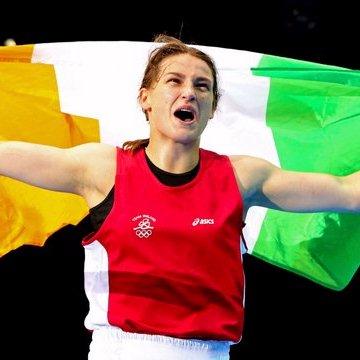 clue: After her gold medal yesterday, her proud homeland was ready to call her "mo cuishle."

explanation: The Gaelic phrase is from the boxing movie Million Dollar Baby (which misspelled it). Taylor won a gold medal in boxing. more…