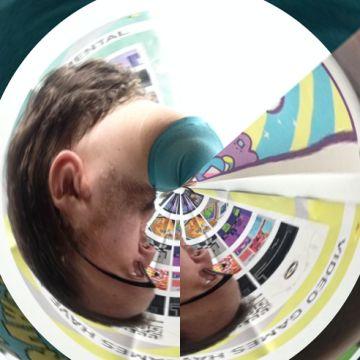 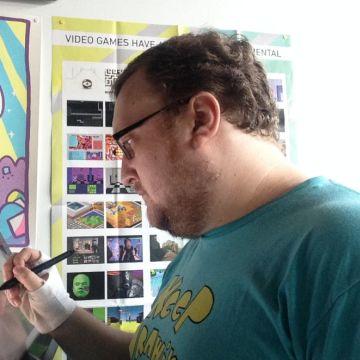 clue: He saw his creations about posterior phalli and inferno-imperiled canines become popular memes online, costing him money, and declared that this was not fine.

explanation: Green is a cartoonist best known for two drawings that became memes, a one-off "Dick Butt" character and the dog Question Hound sitting in a burning house saying, "This is fine." He has had to fight copyright thieves for years to keep the rights to his work. more…

Westerners didn't know much about her until she attended the 2018 Olympics on behalf of her brother, but she first gained national attention in her own country at her father's state funeral in 2011. Go »