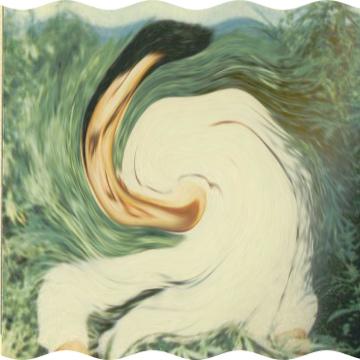 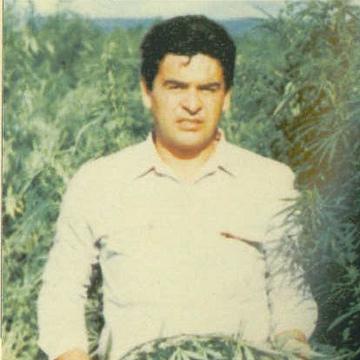 clue: This DEA agent was less than a month from his transfer stateside when his murder sparked a row between Reagan and de la Madrid and forced the closing of the border.

trivia: This goo was inspired by incorrect guesses for the goo of Vincent Bustamante.

His session as the nation's top lawman may be coming to a close. Go »

He played a longtime prison inmate named Red, and he co-starred in a Bruce Willis movie called Red, but not at the same time. Go »