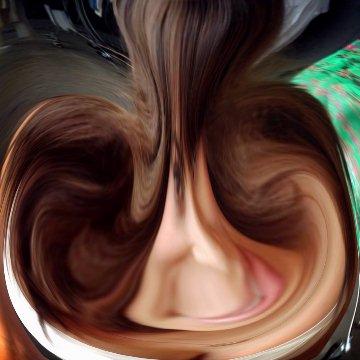 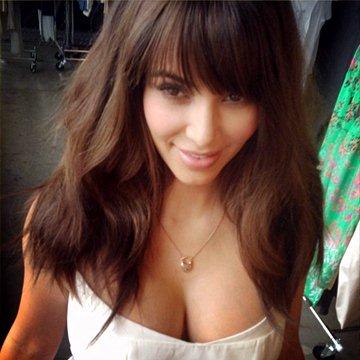 clue: Fortunately, she and her famous beau did not give their daughter the initial K, or put together the family would have a hateful connotation.

If her title was honest, her children would lick themselves and sleep 20 hours a day. Go »