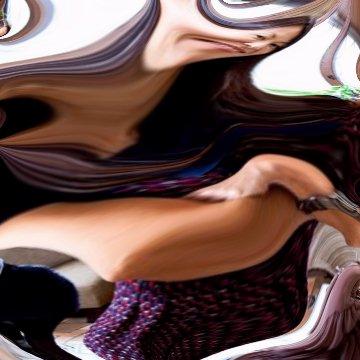 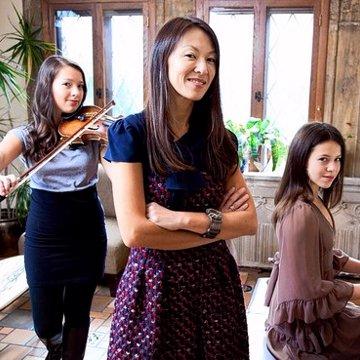 clue: If her title was honest, her children would lick themselves and sleep 20 hours a day.

explanation: Chua wrote the parenting book Battle Hymn of the Tiger Mother, encouraging other parents to be "tiger moms" with strict discipline and high expectations. more…