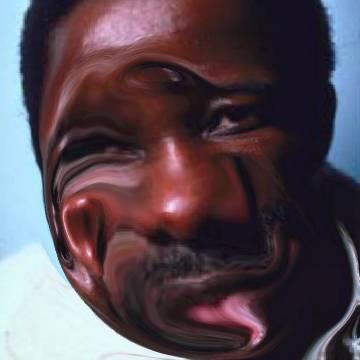 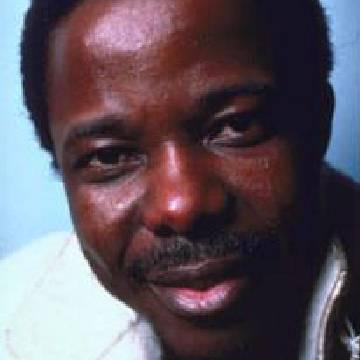 clue: It's bad juju to let this African goo beat you. Who's the king?

explanation: Ade was the dominant figure in juju music, from his native Nigeria. His first band was His African Beats ("African goo beat you"). more…

player landmarks: This was the last goo solved by Mario Di Carlo.

trivia: One small bonus to having a Goo World Tour: Scott gets a legitimate excuse to scrape the bottom of the "king" barrel no matter how obscure the celebrity is in America.

She washes her Colombian and Lebanese apparel in the same load. Go »

Some players might fumble; this goo's not fair on the surface. Go »