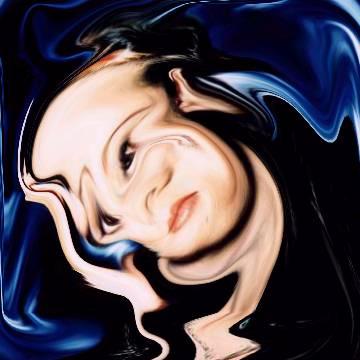 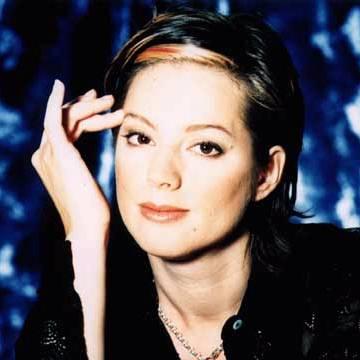 clue: Some players might fumble; this goo's not fair on the surface.

explanation: McLachlan was a singer & songwriter who produced Lilith Fair ("fair"), a concert tour for female singers. The clue hints at the titles of two of her albums, "Fumbling Towards Ecstasy" and "Surfacing." more…

player landmarks: This was the first goo solved by Phyllis Joy.

It's bad juju to let this African goo beat you. Who's the king? Go »

She washes her Colombian and Lebanese apparel in the same load. Go »