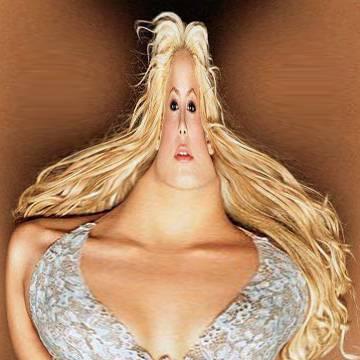 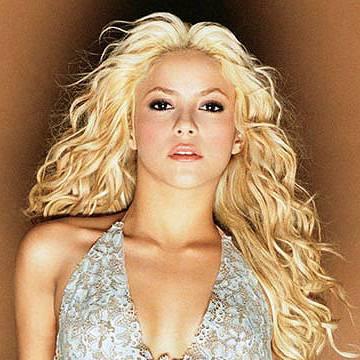 clue: She washes her Colombian and Lebanese apparel in the same load.

explanation: Shakira is the daughter of a Colombian mother and Lebanese father. The clue is a reference to her album "Laundry Service." more…

trivia: This goo barely qualified to be medium difficulty, when Scott posted on the site menu the most famous image of Shakira (the same one used for the goo source image) to promote it, thus making it easy for certain.

Some players might fumble; this goo's not fair on the surface. Go »

It's bad juju to let this African goo beat you. Who's the king? Go »