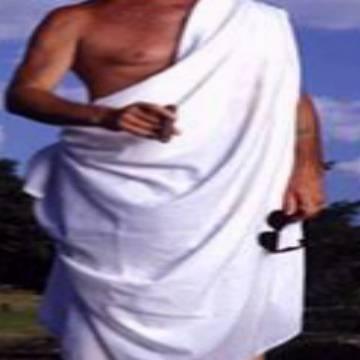 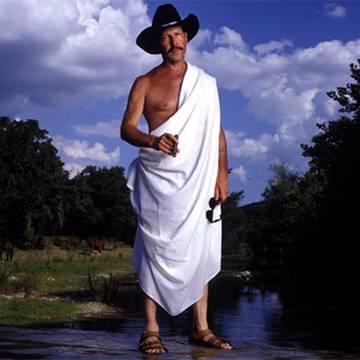 clue: Whatever kind of sex he likes, this asshole from El Paso could take his rabble-rousing all the way to the governor's mansion.

explanation: Friedman was, among other things, a musician best known for his song "Asshole from El Paso," his controversial political writings, and his candidacy for the Texas governorship in 2006. The first part of the clue was a reference to his nickname "Kinky." more…

Earlier this year, she taught her students a lesson about art: Keep your naughty photos off of Flickr if you want to keep your job. Go »