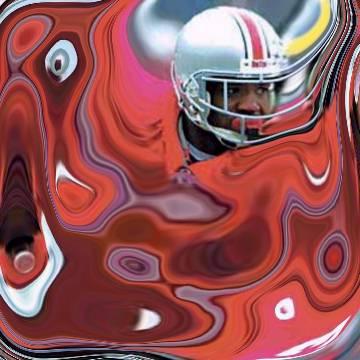 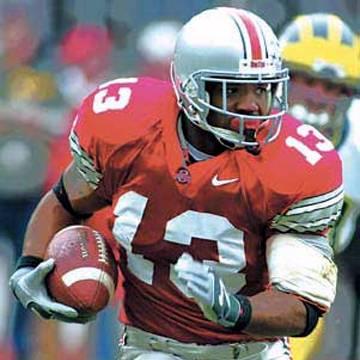 explanation: Clarett was a promising high school football phenom, considered the best player his age in the country, who unsuccessfully challenged NFL age requirements. Afterwards, he sank into an abyss of violent crime and drugs, a stark contrast with his once bright future. more…

Earlier this year, she taught her students a lesson about art: Keep your naughty photos off of Flickr if you want to keep your job. Go »

Whatever kind of sex he likes, this asshole from El Paso could take his rabble-rousing all the way to the governor's mansion. Go »