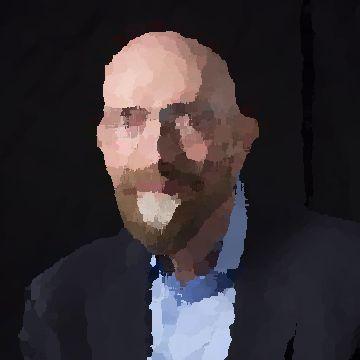 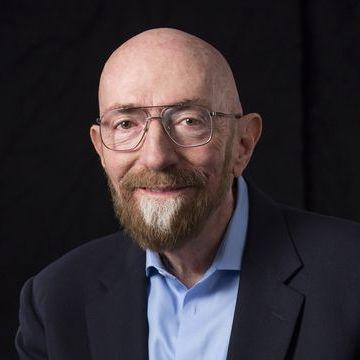 clue: He proved that backwards time travel is impossible, discovered that black holes spin at almost the speed of light, and won a Nobel for bettering our understanding of interstellar space.

explanation: Thorne is widely considered the world's foremost expert on black holes. He co-created the story of Interstellar and participated extensively in its development. more…