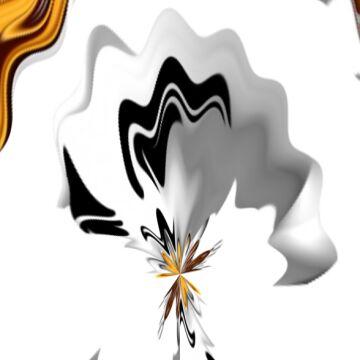 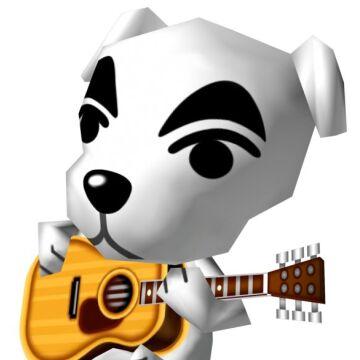 This celebrity goo was created by player Denise Sawicki.

clue: Every Saturday night, he sings "Mee Way Oh" to people all over the world.

trivia: Although Celebrity Goo Game has a policy of no more fictional characters as goos, Scott decided to make an exception for this, in part because it's a sequel of sorts to a previous Animal Crossing goo.

Now that he's a psychotherapist, he could help some of the people whose childhoods he ruined by making one of the most difficult, frustrating, and hated video games of all time, a game so bad that it almost killed the industry. Go »

No, no! That's not necessary. I must insist we leave it in the container. I confess I am not overly fond of this goo. Go »

This actress won praise for her roles in films about a pleasant village, a political contender, a bewitching trial, a resigned president, and angry benefits. Go »