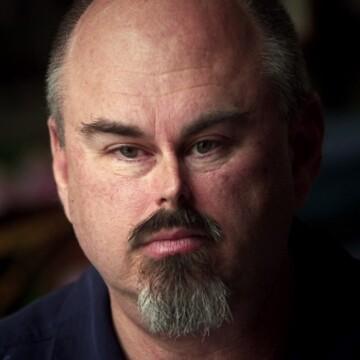 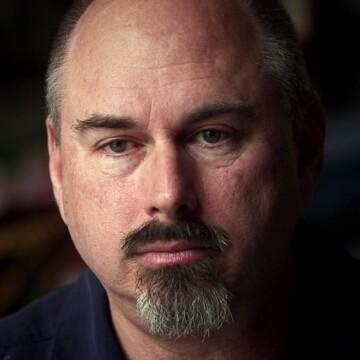 clue: Now that he's a psychotherapist, he could help some of the people whose childhoods he ruined by making one of the most difficult, frustrating, and hated video games of all time, a game so bad that it almost killed the industry.

explanation: Warshaw's career as a video game developer is most remembered for game adaptation of E.T.: The Extra-Terrestrial, a notoriously bad game that was a major factor in the 1983 video game crash from which the industry took several years to recover. more…

Every Saturday night, he sings "Mee Way Oh" to people all over the world. Go »

It turned out that a set decoration by U2 and a best-selling bumper sticker could not co-exist peacefully with the original artwork by this Polish graphic designer. Go »