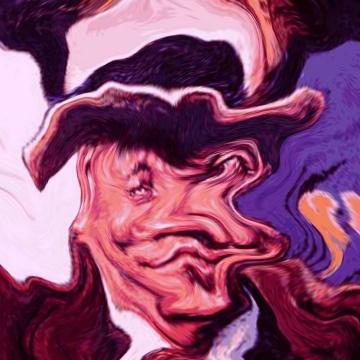 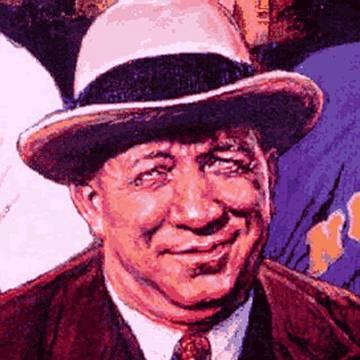 clue: You'd have to be stoned to think you can boss around a president.

explanation: Rockne was a famous football coach for the University of Notre Dame. He was immortalized in the film Knute Rockne, All-American, which starred a young Ronald Reagan as George "Gipper" Gipp, one of his players. more…

trivia: This goo was originally created for Stoned Week in January 2006.