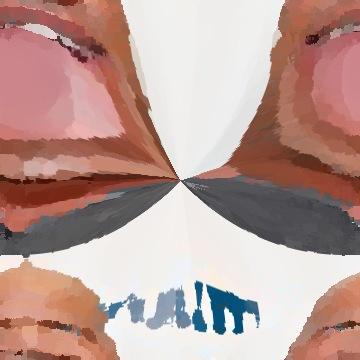 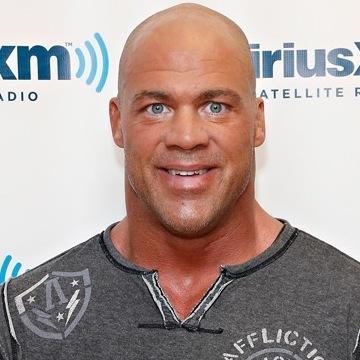 clue: This American Hero is known for winning Olympic medals and being part of the WWE HOF "class of 2017." One thing you better not do is piss him off or he will deliver the ankle lock and the Angle Slam.

explanation: Angle is known for his finishing moves the Angle Slam and the ankle lock. He was inducted to the WWE Hall of Fame in 2017. more…