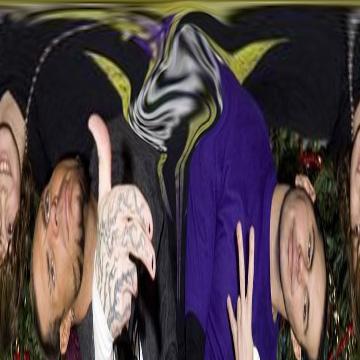 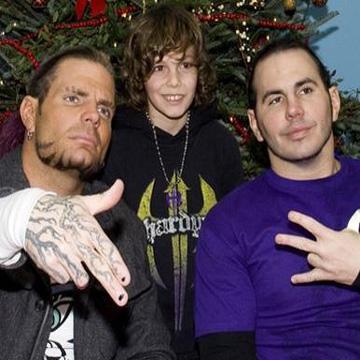 clue: These guys play hardcore when they step into the square circle. What made these North Carolina boyz famous were tables, ladders, and chairs, oh my!