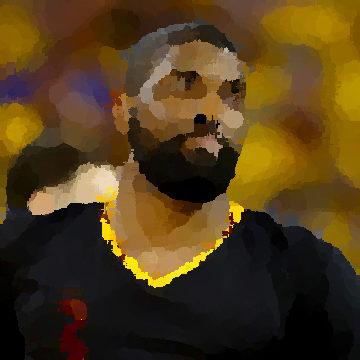 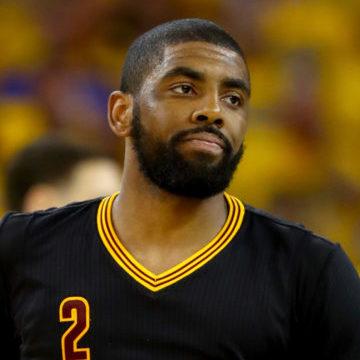 clue: This basketball champ believes that the Earth is flat, despite moving to America from the furthest possible country on the opposite side of the planet.

explanation: Irving was born in Australia. He made headlines in February 2017 for declaring his belief that NASA was hiding evidence that the Earth was flat and other conspiracy theories. more…