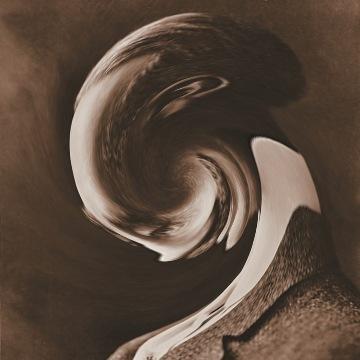 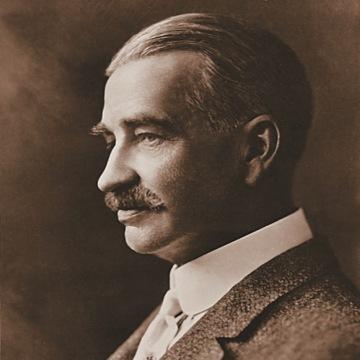 clue: Dorothy was disappointed by the "wizard" that she and the scarecrow, tin man, and lion had followed the Yellow Brick Road to meet, but frankly, the real man behind the curtain was this imaginative American icon.

explanation: Baum wrote The Wonderful Wizard of Oz and many subsequent works in the same setting. more…