Lady of the Dunes 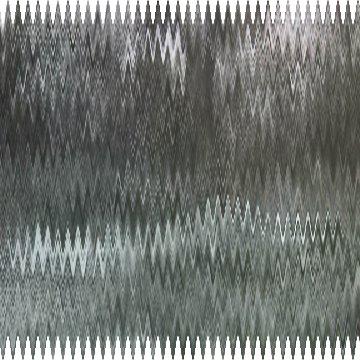 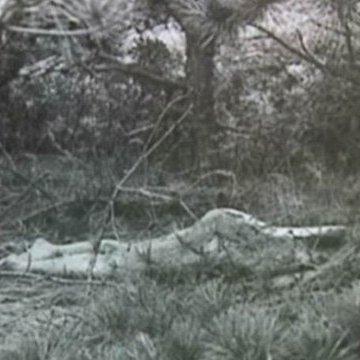 clue: This unknown Bay Stater might have been the victim of a schizophrenic serial killer, or Whitey Bulger, but she definitely wasn't killed by the shark from Jaws.

explanation: Different theories have developed about the unidentified body of a woman found in Massachusetts in 1974, including her connection to Whitey Bulger or Hadden Clark, or that she was an extra in the movie Jaws filmed nearby. more…

He's been a game show host, a serial killer, a Missouri deputy, a Marvel villain, and a nameless redshirt. Go »