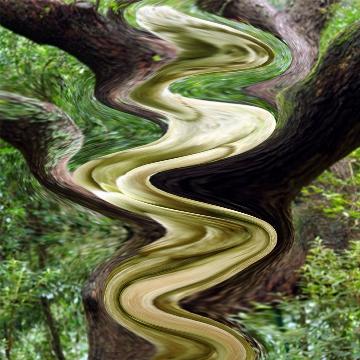 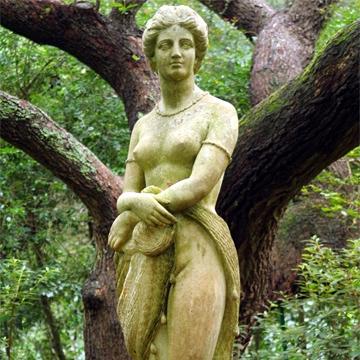 clue: We know what became of our first president, and the first European to come here, but the fate of another first is lost forever.

explanation: Dare was the first baby born in the European colonies in America, and disappeared along with the rest of the Roanoke colony in 1588. She has since become a folkloric figure in American history because of what might have become of her. more…