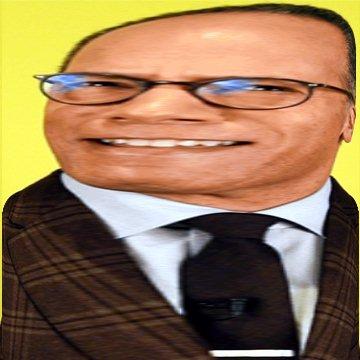 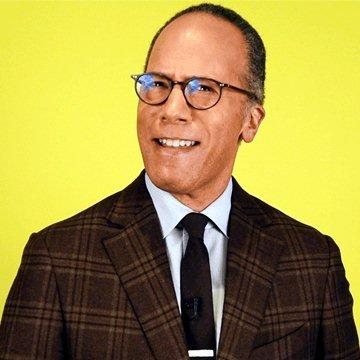 clue: Between today, nightly, weekends, and dateline, this NBC anchor gets a lot of "air time."

explanation: Holt hosted Dateline NBC and the weekend editions of The Today Show and NBC Nightly News. He was the interim host of NBC Nightly News on weeknights when this goo was published. more…